What is happening with RTYC NYNJ?


Since March 10, the political turbulence in New York shows no sign of slowing down. The disputes are unfolding one after another as if there is a race to excite Tibetans in New York and New Jersey and around the globe via news sharing sites. It's very unfortunate that general public has to endure all these turbulence.

After the March 10 event, there were a number of debates, accusations, character assassinations, history lessons, and questions raised on organizational credibility and capability in the social media networks. At first sight, you may think of these turbulence as unhealthy and bad. I am of the same opinion. However, if you give it a second thought, it is good that general public are now taking ownership of their own views and opinions. They decide to take the matter into their own hands which is a sign of maturing democracy.

One of the most recent turbulence is the suspension of President of Regional Tibetan Youth Congress of New York and New Jersey (RTYC NYNJ) by the executive members of Tibetan Youth Congress (centrex) based in Dharamsla, India. The timing of this executive order - within two weeks of fresh election of RTYC NYNJ executive members - seems to be well planned and intend to send a strong message to all its regional congress. Sitting in New York, the general public could only guess on what message the centrex intends to pass on.

If you had a chance to closely follow the Facebook page of RTYC NYNJ, there is copy of the centrex suspension order as well as the response letter signed by the majority of RTYC NYNJ's current executive members. The copy of both these letters are shared below for deeper understanding of the entire issue.

Looking at these two letters, you will see that both sides have provided their version of the truth which may not always reflect the ground reality. There will be no conclusion in such disputes. It will be prolonged along the line of I-am-right and You-are-wrong and to-and-fro communication or accusations. However, this article is not about the analysis of these letters. It is rather written to propose four ideas for better administration of RTYC NYNJ in the near future.

The fresh election date of April 12 for new RTYC NYNJ executive members must be rescheduled at a later date to avoid its conflicting date with His Holiness The Karmapa teaching.

Idea Two
Prior to the election of new executive members, there should be a public voting to review and chose the political stand of Rangzen (independence), Middle Way Approach or No Political Stand for the RTYC NYNJ.

If the public chose other than Rangzen, it should stop using the centrex logo as well as affiliation. It should also disassociate completely from the centrex.

Idea Three
The membership of RTYC NYNJ must be made clear on who are eligible members; who are electoral members; and who are ineligible members. For instance, as of today, anyone can vote irrespective of membership, green book contribution or state of residency.

Idea Four
Guidelines for holding RTYC NYNJ election should be drafted. During last election, this writer witnessed two list of names handed out to people who came to vote. This goes against the principle of fair and balanced election. Moreover, there should be three voting phases: first to shortlist the top 20; second to select the final executive members; and third to select the president.

These shortlisted candidates, including president, should be given an opportunity to share their vision and action plans to the electorate. This will help electorate to elect the right candidate who meets their expectations. 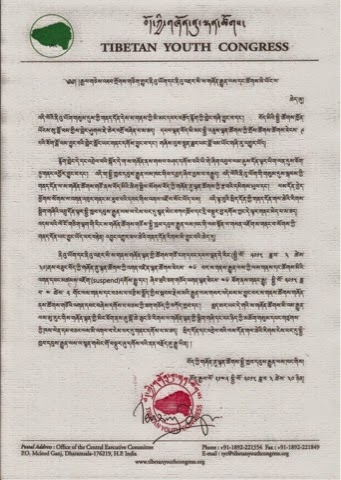 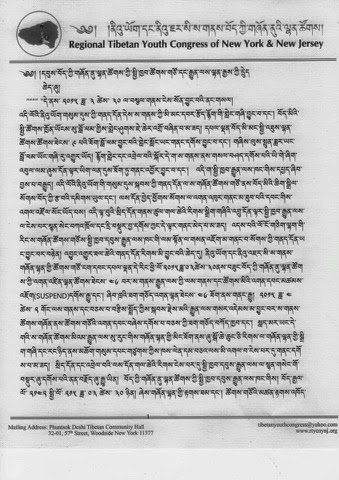 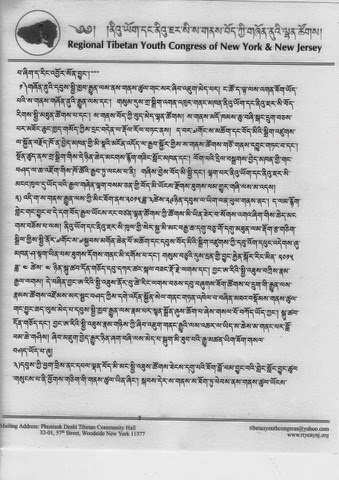 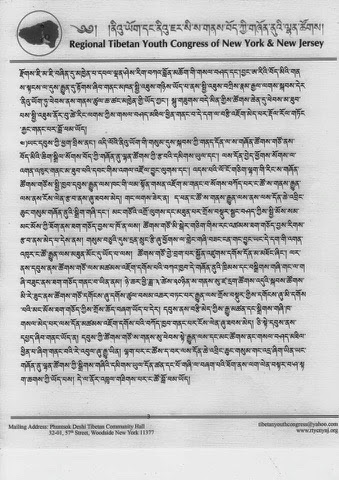 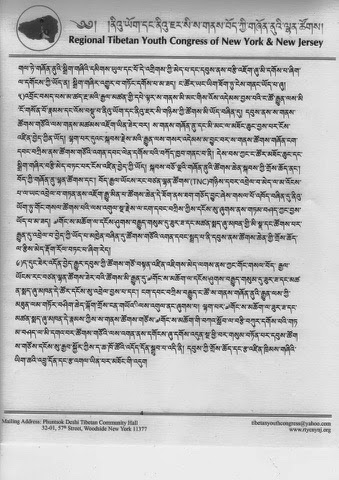 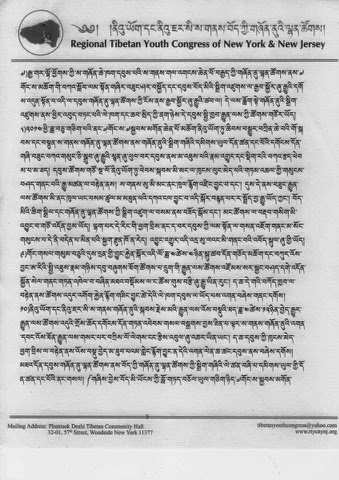 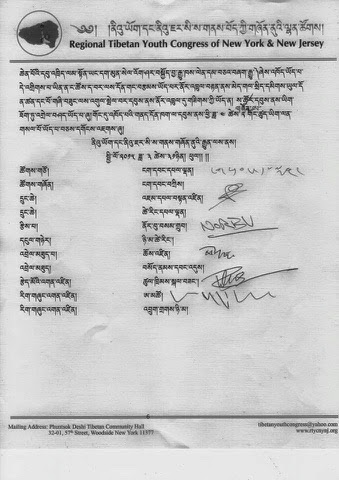