Recently, Tsering Kyi, a journalist at the VOA, gave a lecture to Tibetan students at Sogar, near Dharamsala. While the focus of the lecture was not on feminism, for she talked about her personal experiences - about her struggle as a refugee from Tibet, her participation in Miss Tibet contest - during the question and answer session, some of the students pressed her on issues of 'gender equality and women's rights' in the Tibetan society. Her views on them seem to have created a bit of 'controversy' in our small diaspora community, for I have received a few requests for a translation of her lecture that was reported in the Tibet Times newspaper. I'm sharing this translation to initiate an open, honest, and serious discussion; not to bask in the pleasure of controversy and mudslinging. Readers, please think and reflect carefully before you write your comments. If you resort to personal attacks, that is if you make any irresponsible comments, I am going to chop them off. Please be responsible; I know it's hard, but it's high time we grow up.

After her speech, one of the students asked if she has any plans in the future to do any specific work for Tibetan women, given the fact that today there are many people, both inside and outside Tibet, calling for women’s right and equality. To this question, Tsering Kyi gave the following answer:

“I have no desire to do any specific work for Tibetan women; I don’t also think that Tibetan women lack freedom. When I first left my homeland, I thought Tibetan women were backward, that they were denied education, that they had no rights whatever in the community. In fact, I wrote a few essays on this issue. But after having had the experience of living in diverse human communities, I realized that Tibetan women in Tibet are far more precious (རྩ་ཆེན་མོ་Tsa Chenmo) and enjoy much more happiness than those living in other countries/ethnic societies. For instance, my mother and sister, they have sacrificed all their lives for their family, their children, and their husbands. They never lamented on their [sacrifice]; they never expressed dissatisfaction about this, nor they felt that as a source of hardship. What is the source of their courage? It is due to the [positive] influence of Tibetan religion and culture (ཆོས་དང་རིག་གཞུང་གི་བཞག་པའི་བག་ཆགས Chos dang Rig Shung Ki Shag Pe Bag Chag). [Our religion and culture] place different values on humans and non-humans. This, I think, is precious. If a woman living in the West, who has strong views about feminism, lives in our society and is able to influence our religion and culture deeply, then you might have a different view about “Women’s Rights and Gender Equality.”

Now, I don’t consider Tibetan women backward or being deprived of rights. In fact I have come to realize that my previous views were misplaced. After having seen many foreign societies, I feel the most important institution for a nation or a community is the family. Therefore, I think what sort of Tibetan society we will have in the future shall depend upon how Tibetan women take care of their families, how they love their children and respect their husbands.

If one wants women’s rights and gender equality, one should make it happen through one’s capability, rather than through a struggle (འཐབ་རྩོད། Thab Tso, literally argue and fight). Most Tibetan women in exile talk about women’s issues in order to advance their own personal interest and to draw attention to them. Such people have never studied Tibetan women, Tibetan nation, Tibetan religion and culture that influenced the Tibetan mind which has its precious way of putting value on things. I think they are just advancing their own interests by aping and exaggerating Western theories and practices. Therefore, I don’t struggle for Tibetan women’s rights; nor do I consider [gender] equality important.

Again responding to one of the students who asked, “judging by your lecture, it seems you have already crossed 30, but you have still not married; may I know the reason?” she said with sadness:

“I’m not finding a husband (laughs…) I’m joking. As far as I am concerned, in the beginning, since I had to leave my homeland, I had to go through a lot of struggle. Later I couldn’t even meet both my parents. Such conditions force me to self-reflect and ask this question: ‘why did I have to go through such struggle? Why I couldn’t visit Tibet when my parents passed away?’ To find concrete answer to such a question…. in one sense we share the same fate, where ever we go we are kind of guests, where ever we live we feel like living in guest houses, therefore we are forced to give up on many things such as family and love.”

As to the question ‘what sort of person she would love to marry in the future,’ Tsering Kyi said:

“My future companion of life will surely have to be a Tibetan; that’s what I am hoping for. He should be a courageous man, who can accept both my good and bad qualities.” 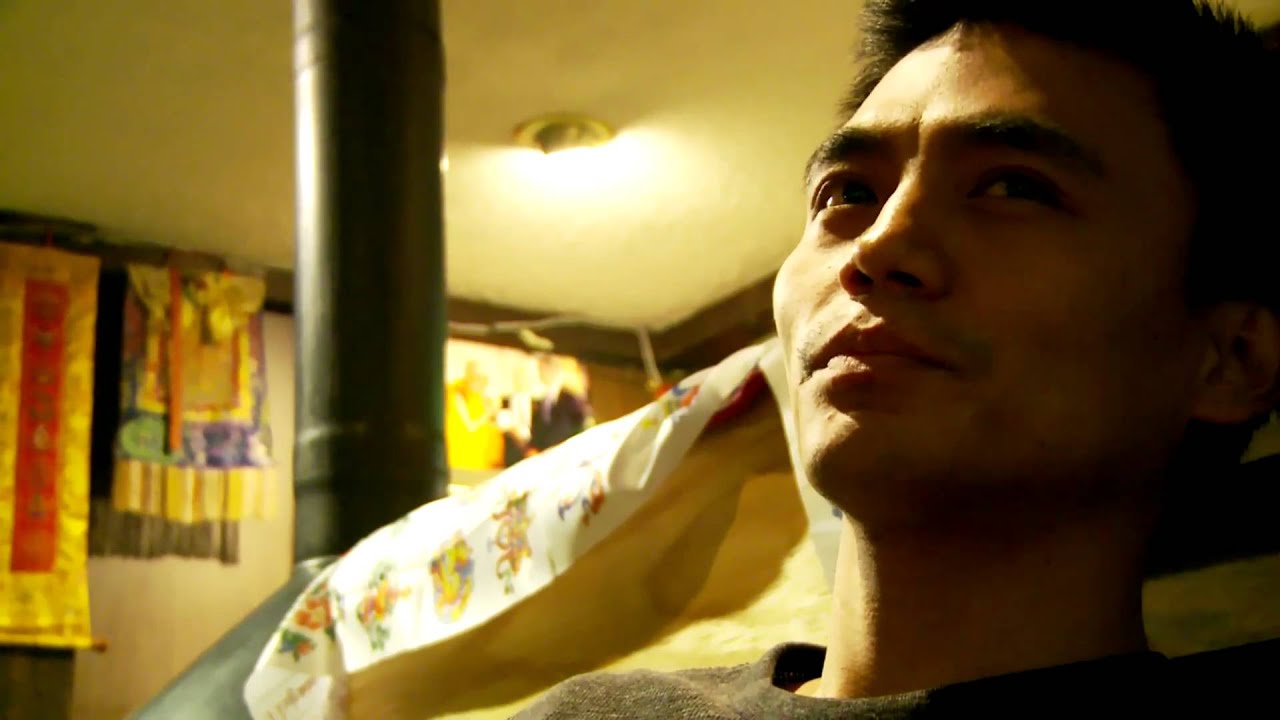 If interested in reading the full article in Tibetan language published in Tibet Times on July 13, 2015, click here.